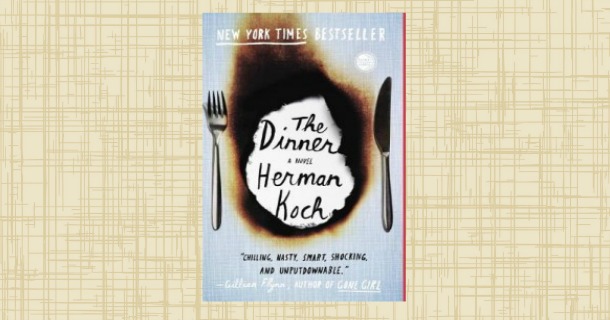 “Really? Everyone says my kids look just like my husband.”

This conversation took place last week. It was Pink’s ballet teacher who noted the resemblance. Though we’ve been in her class for weeks now, she doesn’t really know us. But she watches us — week after week, as we move, we laugh, we spin round and round. And, yes, she’s even seen us engage in a battle (or two) of wills.

It’s funny, I get what she means. Because even though we may not have the same skin tone or hair color, there are other innate qualities that we share. Mother and daughter. The way our eyes get really wide when we’re excited. The lazy slump of our shoulders because, quite frankly, both of us could use a bit more core strength. The way we study the people around us — perhaps more than we should. (And all of these similarities are apparent within the first 30 seconds of the warm-up song.)

You could argue that Pink’s learned these things from me. That after two and a half years of constant companionship, she’s adopted my body movements and my approach to the world. But I believe it’s more than that. I’ve seen it in my other kids too.

A sudden shift of the eyes, and suddenly I see Lenny looking back at me from Big’s face. An emotional outburst after feeling like he’s let someone down, and Big crumbles into pieces of me. A carefree hip wiggle and giggle, and I just know Little was born with Lenny’s carefree side. But his water baby goodness? That’s all me.

No doubt Pink is her own complicated mixture of Lenny and me as well. After all, science dictates that she’s part him, part me. We can only hope she gets the best of both of us, and that — years from now — when people say she’s just like me or just like Lenny, that she’ll feel a sense of pride. The way I did last Friday at ballet.

This post was inspired by The Dinner, a novel by Herman Koch. Two brothers and their wives sit down for a tension-filled dinner to discuss a horrible situation involving their children that can change both families’ lives forever. Join From Left to Write on October 29th as we discuss The Dinner. I received a copy of the book at no charge to inspire this post and book club discussion.