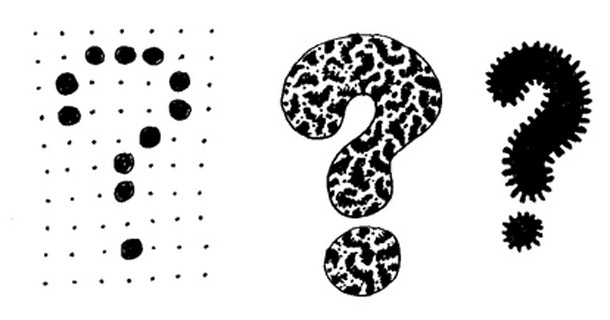 Today was a big day. Yes, the big day. Lenny and I headed out bright and early to see our wiggly baby in action. To confirm that we were having a healthy baby boy.

My friend, the ultrasound tech from my 12-week appointment, called my name and in we went. She remembered me, but not the details of our last run in. I decided not to remind her. When she asked about how many kids we have and if they’re boys/girls, she started in again.

“Oh geez. Three kids? Yep, probably a boy again. But we’ll hold out hope for a girl. Oh, just imagine how crazy it would be with three boys.”

Goop, chit chat, shaking my whole body to move the baby with her not-so-magic wand.

“This one’s a girl.” Wait, what? No, no. That’s not right. She, herself, was the one who convinced me it was a boy (along with my sickness, the heart rate, odds, etc).

Lenny and I laughed and told her not to take it personally, but we were going to need a second opinion. She looked around some more and kept talking about “her”. We both rolled our eyes thinking she didn’t know what she was doing. (You might think that sounds harsh, but remember, she didn’t have much confidence in us either.)

She checked the arms, legs, kidneys, spine, heart, etc., talking about how cute the baby was along the way. (She said she looked like dad and he replied, “Well, that explains why she’s so good looking.”) After the tech was convinced everything looked good, she went to get the doctor. We told her not to bias him…we wanted him to tell us what sex he thought it was.

The jolly doc came in, started looking around and asked the same questions. When he heard we already had two boys he let out a surprised belly laugh. Then he told us he has four boys. Finally, someone who would cheer us on if it was a boy. I said, “So you have four kids?” “Five. I have a daughter too.” “Wow, that’s impressive.” “No, that’s stupid!” [Insert jolly doc laugh here.] Hmm, so much for that cheerleader.

I was so caught up in his jolliness and the pictures on the screen that he had to repeat something. “So, what are you going to name her?” Her? Seriously?

“Well, if it’s a boy, it’s sorry a boy. There’s nothing there.” [Insert jolly laugh here.]

Lenny and I are still in shock. We were sure it was a boy. But…

Epilogue: While we certainly would have been excited if it was a boy (we know/get/love boys), it was a fun surprise to discover we’re having a little girl. It will be an adventure to see the world through her eyes. That being said, we know dolls, tutus and weddings aren’t cheap. All donations to the cause are welcome. (And, yes, we accept wine.)