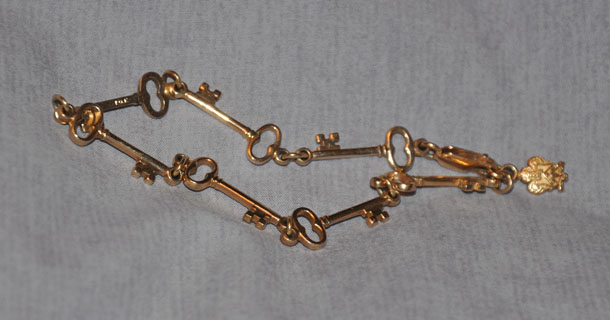 I recently learned my dad’s fraternity motto: “Not for college days alone.” And while I don’t remember those exact words being spoken during my childhood, I certainly saw the spirit of those words lived throughout my life. Not just through my dad’s fraternity brothers who have been there from my earliest childhood memories straight through to my dad’s memorial service—and beyond. But through my mom’s and grandmother’s sorority sisters who have been the same.

So, as you can imagine, when I went to college, joining a sorority was like signing up for class. It was just something you do. And I did. I looked at it as a great way to meet people in a school with a student body almost as large as my hometown. But I didn’t grasp how much my life would be impacted by becoming part of what I considered to be a social group at the time.

Don’t get me wrong, we were plenty social. (And I have the Party Pics to prove it.) But most nights we weren’t found out on the town striking a mean Charlie’s Angels pose. Most nights we were deep in The Pit—the study room of our house. And nobody I know was working toward her Mrs. degree, though many of us were lucky enough to meet our future husbands in school and share this time with them too. The girls turned women I formed bonds with were becoming teachers, doctors, lawyers, writers, designers, counselors and world travelers. In fact, I’m one of the few people I can think of who didn’t go on to get an advanced degree. The sorority girls that I knew—up and down the row—worked hard, played hard and made an effort to get the most from their college experience. And they made amazing friendships along the way.

But what I love most about my sorority experience isn’t those stories from long ago. While I will always treasure those memories, I treasure the life I have right here, right now. And that life just happens to include many of the same people.

Were you in the Greek system? In honor of International Badge Day, I hope you’ll share your letters and/or experiences in the comments.