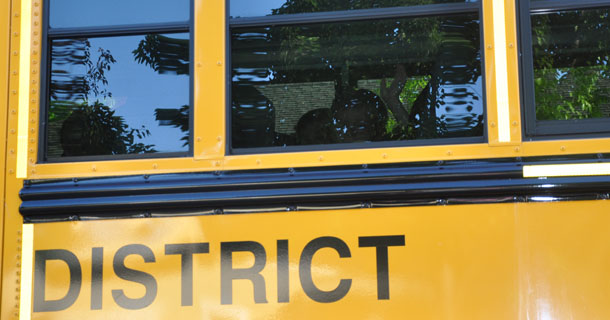 An old burned out modem, a brand new bum modem, another brand new working modem and nine hours later, Lenny has me back online. (And though he might be the most patient person I know, I have a feeling he’ll also have a stiff drink in his hand here shortly.) Watch out world!

Lesson #1: If you spend over an hour writing thank you notes to teachers and aides at your kids’ schools, and sunglasses are a must everywhere you go all week (like the last day bus drop off), you can pretty much guarantee it was an awesome school year.

Lesson #2: If your kid (and you) also shed a few tears about t-ball being over, you can bet it was an awesome season too. (And the league agreed by honoring Big’s coach at Little League Appreciation Day—hard earned and well deserved!)

Lesson #3: Apparently my boys have nailed the concept of compare and contrast. As they were going to battle against each other, they were talking about how caracals have sharper nails than guinea fowls, are faster than gazelles, and jump higher than gators. Guess who got to be the caracal.

Lesson #4: When your kids clarify that a caracal is kind of like a serval, you can’t help but wonder where they learned this strange new language. (It turns out the answer is two fold: 1) Watching Wild Kratz 2) Reading the African animal book my grandmother gave them.)

Lesson #5: If mini Chewbacca is your kid’s #1 guy during #2 time, it’s an especially dangerous rescue mission when he goes for a swim. (Fortunately this former lifeguard wasn’t on duty—no pun intended—when the incident occurred.)

Lesson #6: There’s a quote that perfectly captures the dichotomy that is Little, “Mommy, you can cuddle me while I play bad guys.”

Lesson #7: When your kid’s first word is “baby”, don’t be surprised if you find her scooting around the house singing, “Baby, baby, baby, oooh!” Looks like Bieber fever has taken down another person in our house.

Lesson #8: Girls really do mature faster these days. Pink’s already suffered the embarrassment of a zit of epic proportions. (Maybe that will catch the Bieb’s eye!)

Lesson #9: When most people describe Pink, they tend to use words like laid back, easy going, mellow. It turns out physical therapists have a clinical word for that. Lazy. (Not to worry…it can be cured at the rate of one hour—and a lot more dollars—a week.)

Lesson #10: If luck (or lack there of) lands you and your three kids at Target on a Sunday afternoon, do not, under any circumstances (yes, even when your baby starts screaming with an outrageously fragrant diaper and the two other kids start chanting that they, too, have to get to the bathroom right now) abandon your full cart. But, should you go against my advice, certainly do not promise your nervous Nelly of a kid to stop worrying so much, it will be right there when you’re back in a few minutes. And, when it’s not there when you’re back in a few minutes, certainly do not reassure your know-it-all of a kid by saying you’ve left carts hundreds of times and this has never happened. Because he’ll remind you of the time this also happened awhile back at Safeway. Touché.

I think I better sign off so we can do some serious dancing it out tonight. I think I feel a fever comin’ on…yeah, baby!