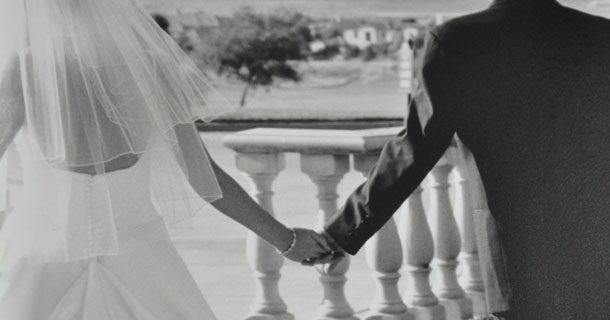 A little over nine years ago, at my first wedding shower, I remember thinking I was so clever. We were playing that game where the host asks the groom questions ahead of time and I have to give my answer to the same question. There was the inevitable, “How many kids do you want?” I knew what Lenny’s answer would be, but I said, in no uncertain terms, “2.” When they read his answer, “4!” with laughter, I replied, “I guess his second wife will have to have the other two.”

Here were are, on our 9th wedding anniversary, with three beautiful kids. Not because I lost the battle. It wasn’t a battle at all. It’s just that life took twists and turns we could never have imagined back then in our pre-wedding bliss. The most wonderful of which was agreeing that our family just wasn’t complete at four. Someone was missing.

Without a lot of thought—because honestly, if I’d really focused on the logical, it might not have happened—we were on our way to becoming a family of five. And of course, it was as if Pink was just who we’d been waiting for.

No doubt all those years ago, Lenny didn’t realize he’d be coming home to a living room littered with puzzle pieces and magnatiles (especially given the rather organized—no longer—and uptight—forever—woman he was marrying). He probably didn’t think we’d be eating dinner at a table with two people getting up and running around spanking everyone else in their seats. And he probably didn’t know that we’d have to put one of those people to bed about five times before enjoying a few moments of quiet reflection.

But he did know that he wanted to be a dad—a few times over. And he thought that I’d make pretty good mom material (or so I like to imagine). So, together, nine years later, we have a lot to toast. And this year, not two, but three more glasses to clink in celebration of the life—and the family—we’re building.

Yes, nine years later—in a way we could have only dreamed—it all adds up to the perfect equation. (Well, almost perfect…we just have to get those three extra little people to pitch in to the clean up a bit more!)

Keep the celebration alive by enjoying these past anniversary posts:
The Seven Year Itch
Looking Back Eight Years Later

This post is sponsored by Disney Baby. I’ll be joining the Disney Baby blogging team next month, and look forward to sharing these kinds of stories (projects/ideas/etc) with you over there! Stay tuned for more details!