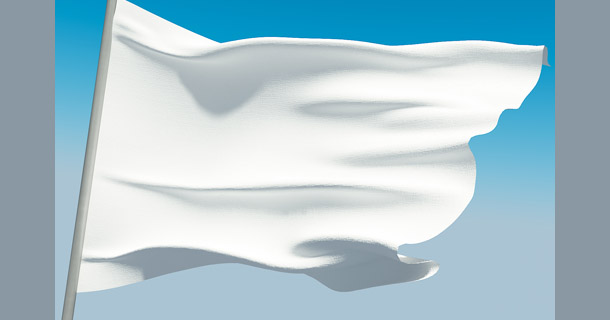 As a mom, it’s my job to teach my kids to persevere. To work hard, overcome challenges, and learn a few things about themselves along the way.

It all sounds good, until something isn’t. And quitting comes into question.

That happened twice in our house this past week, so it’s been a doozy.

The first was Big and baseball camp. My little boy adores baseball. Not only does he adore it, he feels like he’s pretty good at it (and he is). He spends a good portion of his day throwing and catching balls, as well as running around the house/sprinklers/lawn imagining bases. Any excuse to throw on baseball pants is a good one, in his mind. Add a good buddy into the mix, and I was sure we’d have magic.

But it wasn’t. I can’t put my finger on one thing that caused the stress. It was a bunch of factors, really — being around kids as old as 18, the competitive approach of the camp, the long hours, some peer difficulties, etc. — but every day he said he didn’t want to go back. Each day we talked through things, worked it out, and he said he’d give it one more try. Each day I felt horrible sending him off knowing he wasn’t excited about it. I questioned whether I should have just let him stay home. He’s six. This was supposed to be about loving baseball, not learning a life lesson.

But he went. And I know he had fun along the way. I know he loved being in the middle of the action getting dirty and playing his favorite game. I also know he had some shining moments. And in the end, I asked if he was glad he kept going back and made it through the week. He quickly answered yes. He said he felt good about accomplishing something that was hard for him. And he’s wanted to play baseball every day since — so I know it didn’t ruin his love for the sport, which was my biggest fear along the way.

Was not quitting the right choice? I don’t know. But I do know everything turned out just fine and it gave me the chance to talk to him and teach him some coping skills. So that has to be worth something.

As for the second quitter of the week, well, that’s me. Sort of. I’ve been taking Pink to physical therapy for a couple months now (for her gross motor delay) and it’s pure torture. Sitting on the mats playing games with the therapists (as they gently manipulate her legs into the right positions to pull up, stand up, etc.) turns my normally fun-loving baby girl into an angry crying maniac. Though they’ve assured me it’s frustration and not pain, watching it is agonizing.

While she does tend to come home and immediately do something that shows a tiny bit of progress, I can’t help but wonder if this is worth it. The frustration, the tears, the heartache, the financial burden… If she hates doing the things we practice there because of the negative association, is going to therapy defeating the purpose? On the one hand, I feel like I’ve learned enough to work with her and coach her through the next short while (at least) on my own. On the other hand, the last thing I want to do is take away a much-needed support system for helping her get to the other side.

Of course I’ll be talking to her doctors about this, but I can’t help but continue to ask myself, “Is it ok to quit?” (And silently hope that the answer is, “Yes, yes it is.”)

Have you ever been in this position as a parent? Do you think it’s ok to let your kid quit something that’s hard once they’ve committed to it?