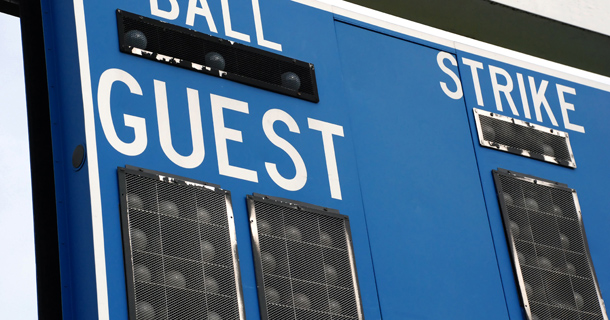 Leading up to the election, I wrote about how I was frustrated by the bullying conversations I was hearing — from members of both parties. I felt like I had to shelter my kids from the political banter because it was mean spirited rather than productive. Of course we had our own family discussions about elections, debates, teamwork, and leadership. We talked about the fact that people disagree, but that’s ok. It’s important to know what you believe and respect others’ beliefs. America is truly special that way.

Now, the day after the election, the discussion I’m hearing is far worse. Democrats thrilled that they beat out the crazies. Republicans worried that their lives as they know it are over. Of course there are a few rational voices speaking of teamwork and unity in the mix. A few.

So now what? What does this election teach us? Our kids?

Well, Big’s been having a hard time lately. (Which means I have too.) We’ve been having to discuss how to talk to friends who aren’t being nice. How to be sure that we’re being nice back (oh, and isn’t that a tough one when you feel like the other person deserves it). And, most importantly, how to accept responsibility for things not going so well, then how to make the choice to act differently.

This is our chance as Americans, voters, and parents to do the same. To listen to each other. And to be able to tell our kids that we acted in a way that should make them proud of us and the example we’re setting.

Democrats, your party won. But not by much. Why did voters who were on your side last time decide that maybe Obama wasn’t right for the country this time? The margin was not narrowed by the outrageously insane right wing voters and politicians you loved to quote. It was those people in the middle. The ones who agree with you about a lot, but not everything. From what I’m hearing, you’re leading the way on the social policy front, but in dire need of some economic reform. Try to listen to them. They might have a point.

Republicans, your party lost. But not by much. Why did those people who were inching your way choose not to take the leap of faith? Or why did the people who say they believe in your party not show up to vote? From what I’m hearing, you’re leading the way on the economic front, but in dire need of some social policy reform. Try to listen to them. They might have a point.

You know what we tell our kids? Gloating is bad sportsmanship. Especially when you won in overtime. With a last-minute field goal.

Having a temper tantrum over losing, well, that’s just as bad.

I would love to see the leaders of our country, our states, and our homes admit that everyone’s made some pretty big mistakes. But instead of spending more time pointing them out, let’s figure out how we can better ourselves and our relationships moving forward. That. That is what will ensure our kids have a better future.

READ: This Mom Asks: Is It Possible To Respectfully Disagree?