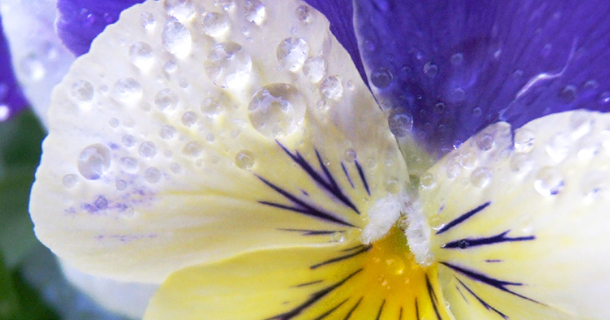 With each new year, I try to choose a word to live by. To be my compass for the way I act, the choices I make, the way people see me. Last year was my year of “grace”. (Though I’ll be the first to admit “grace” probably wouldn’t make many people’s extended list of my personal traits…and my chronic sore throat, well, it’s proof that I could have done better.)

I’ve done a lot of thinking about what makes the most sense for me this year. What one word might make the difference in the way I feel, act, and engage with others? Where am I coming up short? (Besides not epitomizing grace, of course.)

I realized that I often joke in my writing about being the most unorganized person on earth. From a house with too much stuff to taking my kids to birthday parties on the wrong day, I’m a complete disaster.

The irony of my complete utter lack of organization of late is that when I worked in an office setting, I was considered one of the most organized “creatives” people had ever worked with. I not only met deadlines, I got things done early. And well. I worked on — and with — production teams to develop schedules and keep people on task. Yes, really. Me.

I’ve been wondering what it is at home that’s turned me into my own polar opposite. Is it really that I’m that unorganized? I mean I have files labeled, toy bins categorized, and a written to do list.

But I also have three demanding kids (oh how I’m working on that), no office to escape to, and too few “set” work hours. I spend my days multitasking. I had convinced myself that all I had to do was master multitasking. Then, then I’d be a great mom. A great writer. A great wife. An in-demand blogger. It turns out I’ve found that quite the opposite is true. My multitasking has been by downfall.

So this year? FOCUS.

Yes, I will focus. When I’m playing with my kids, I will play with my kids. (Not straighten the playroom.) When I’m at Starbucks writing, I will write. (Not browse Facebook.) When I’m checking my email, I will check my email and respond. (Not peek at my phone in line at the grocery store and mark it as unread to deal with later.) When I’m cleaning the house, I will clean the house. (Though in my eyes, dancing will continue to be a part of this monotonous task, but that’s not really multitasking…) When I’m on the couch with Lenny watching TV, I’ll cuddle with him instead of my computer. (Unless, of course, he’s cuddling with his.)

It means I’ll have to say no to more things. Maybe write a bit less. Yes, there will be sacrifices. But I’m confident that I’ll enjoy myself more. Notice the details that make each moment more rich. And, I can only hope that my relationships and career will be rewarded in the long run.