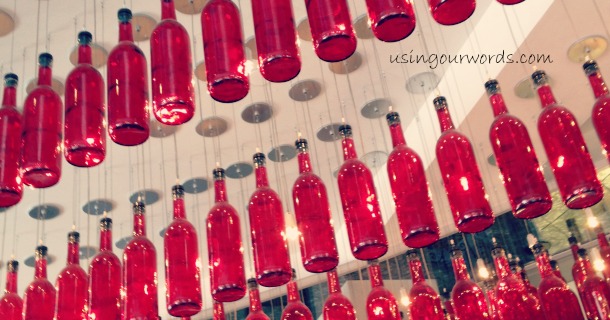 The tooth fairy, wedding bells, singing, dancing — yes, it was a magical week around here. Which explains why I’m a bit late with this post. (I’m just hoping there’s no video out there to back me up…)

Lesson #2: When I say that I love baseball because it’s a great way for my kids to learn about math — and even a few life lessons — I wasn’t referring to drug use. I’m guessing if some of these players had to explain themselves to a panel of wide-eyed little boys, they might think twice.

Lesson #3: Pink’s friends later in life better be wary if she gets caught breaking the rules. When Lenny asked her why she got up so early the other day, she responded — in an annoyed tone, without missing a beat, “Lamby woke me up too early.”

Lesson #4: All I want(ed) for summer is (Big to lose) his two front teeth, his two front teeth. Ok, just the one that was left hanging — literally. Mission accomplished. So now the kids can officially go back to school. (And Big’s awkwardly large teeth can start making their way in just in time for school pictures…)

Lesson #5: Opposite Day kind of backfires when one of your kids carries a barf bowl around for the rest of the morning after his ice cream sundae breakfast.

Lesson #6: I don’t ever want to imagine a day where my kids will think it’s uncool to belt out cheesy pop songs with me while cruising around town in a minivan.

Lesson #7: While I fretted (and fretted) (and fretted) about leaving my highly sensitive kids behind for a couple days, I’m pretty sure the door hit me on the way out. But rumor has it, Pink was quite upset when my friend who watched them the first night left to go on a trip of her own. While I could take that personally, I’ll call it a blessing that I have such a great friend — and my kids do too.

Lesson #8: It’s wonderful when your kids are friends with your friends’ kids. But, once in awhile, it’s pretty great to spend time with your friends when there are no kids (and tons of wineries) within 50 miles, too.

Lesson #9: Beyond a beautiful couple, sore laughing cheeks and aching dancing feet are the sign of a spectacular wedding celebration.

Lesson #10: Being the mom is no joke. Within an hour of returning home, Big had no sooner finished telling us every little thing he did to help with the “kids” when Lenny and I found him passed out on the couch for his first nap in years.

Whew, I could really use a nap. Which is proof that I’m one awesome mom. Right?

Oh, and, tomorrow is the end of that Circle of Moms contest. I’m pretty firmly locked in to the top 10, thanks to my awesome mom and her loyal friends. (The fact that she was able to break away from rocking the vote to watch my kids this weekend is proof of her awesomeness!) Many thanks to those of you who have thrown me some love along the way, as well. You can still vote (today and tomorrow) by clicking here. Thanks so much!