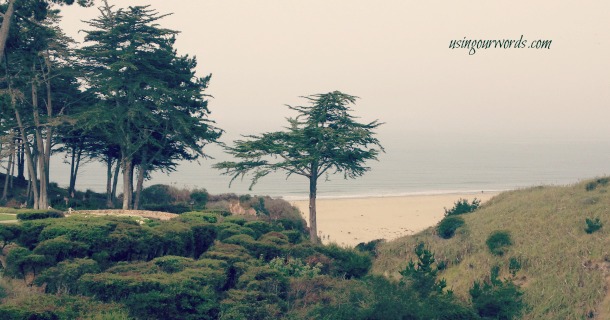 We made it through the first week of school with big smiles and high hopes. Both Big and I are thrilled with his new class, totally impressed by his new teacher, and ready to take on 2nd grade — him as a student, me as the co head room parent (gulp, hope there are no organizational skills needed in this role…).

Lesson #1: It’s a relief to be done parenting at least one child. At age 7, Big not only knows more than I do, he knows that pretty much everything I know is actually wrong.

Lesson #2: Further proof that Big is an old soul? Instead of singing the words Alicia Keys intended to Girl on Fire, he’s been walking around singing, “This boy is retired!”

Lesson #3: While it seemed showing some of our favorite So You Think You Can Dance routines to the kids might get Little excited for his hip hop class and Pink for her ballet class, we thought better of it when we found Little holding Pink sideways as he was about to attempt a disco death drop he saw on the show.

Lesson #4: A kid who already can’t sleep 2 weeks before school starts doesn’t give me much hope for a great new year of preschool.

Lesson #5: While we may have a girly girl on our hands, there’s no question she’s got two big brothers. Given all the toys at a friend’s house to play with she picked the Smurf figurines — the closest thing to dolls. Then, she sweetly dove right in to playing with, “Ready, set, fight!”

Lesson #6: As if I needed a reminder that we veered from our (somewhat) healthy eating approach for the summer, Pink started the other day by making her breakfast requests: “Waffles?” “No.” “Donuts?” “No.” “Pancakes?” “No.” “Otter pop?” “No. Cereal.” “No-oooo!”

Lesson #7: I feel like I’ve failed my daughter with my lack of retail enthusiasm when she tells me she wants to play shopping, and I ask her what she’s going to buy. Not a dress. Or shoes. Or necklaces. No. “Hot dogs.”

Lesson #8: Big is already an overachiever this school year. After he finally — finally — figured out how to stay in bed until 7am, we told him he’d have to get up for his first day at 6:15am, but he totally outdid himself by waking up at 5:30am.

Lesson #9: Apparently we’ve finally reached the age where attending two weddings in one month does us in. After lots of fun on the dance floor celebrating the beautiful newlyweds last night, we decided to skip the after party. The hotel shuttle driver told us, “No problem, I just have to go into the bar and find the other older couple who wants to go home, too.” It would have been really insulting if Lenny hadn’t thrown out his back dancing (all three times they played) the new fav of youngsters everywhere, Bubble Butt.

Lesson #10: It seems our kids have gotten used to us leaving and don’t miss us for a second. It also seems that they prefer Krispy Kreme to our local donut shop (which was discovered thanks to a donut taste test conducted over the two mornings we were away). It also seems that Pink now does like lemonade (if it’s served with a big container of popcorn and Planes on the big screen). And, it also seems like grandparents are a lot more fun than parents. (And parents are totally ok with that if they get to sleep until 10:15am for the first time in what feels like a decade, and wake up to a beautiful view of the ocean.)

Here’s to another week of love, laughs, and lessons (but no homework!). And, as the maid of honor said in her lovely toast last night, “May all your pains be champagnes!”