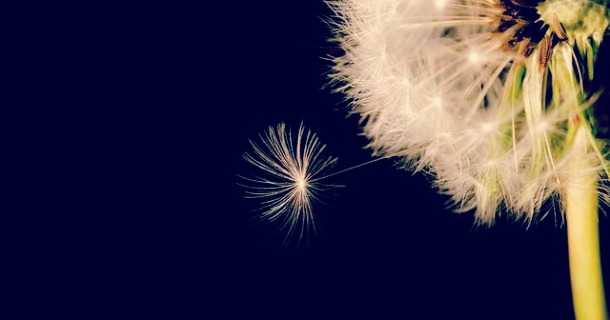 Last week, as I was scrolling through my Facebook feed, a friend’s post caught my attention. It wasn’t your average, “Thanks for the bday wishes!” Though it was her birthday. It was about a gift that she ended up giving to someone else on her special day. A little something that made a big difference. If you know Gay, you won’t be surprised. Since working with her at Yahoo!, I’ve been lucky to be graced with her constant, contagious smile often. And I love that she turned her disappointment into kindness. And will continue to do so — one birthday at a time. Here’s her story…

I usually take the day off because I don’t think anybody should work on their birthday…ever! However, Mother Nature decided to end the California drought in one weekend — my birthday weekend — so my annual plans for my spa day at the Ritz in Half Moon Bay were postponed a week. I was bummed I had to work, but I rolled with it.

My day started off by stopping at Peet’s Coffee on my way in to the office. There was a homeless man sitting outside eating a sandwich that someone else had obviously bought him, and trying to stay dry on this rainy day. He asked if I had any money for the bus. I said, “I might!” and continued on inside.

You see, I was busy chatting on the phone with a friend. As we talked and I ordered my non-fat vanilla latte, I couldn’t help but think about how lucky I actually am. Here I was whining that my birthday plans for the spa had to be altered because of the rain, and this man was sitting outside asking strangers for money. So, along with my latte, I bought him a blueberry muffin and a large water.

When I walked out, I gave him the muffin, the water, and $10. He was so incredibly grateful kept saying, “God bless you! You have no idea how much this means to me.” On the other end of my phone, my friend — who overheard the whole encounter — the said, “Awww, you just made that man’s day.”

It made me really stop to think about how fortunate I am. It’s true, I was out of work for a few months this past year, but I never worried about having food or shelter for myself or my dog.

I’m not sharing this story to pat myself on the back, but to encourage others to consider that a tiny gesture can mean so very much to those who are less fortunate. Just imagine if everyone used their birthday as a day to “pay it forward”. Give it a try. I guarantee it will be the best gift you can give not only someone else, but yourself as well.

A bit about Gay…

I work, I love my dog, my two nieces, and my nephew (not necessarily in that order, but I wouldn’t be able to put them in order), and I play around in photography.