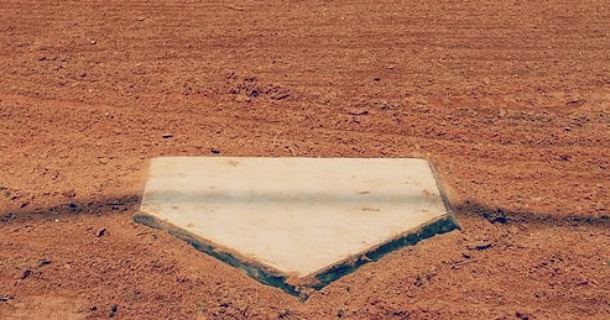 If we had to lose an hour this week, I can think of a few I could have done without. Sleepy time, it turns out, isn’t one of them. {yawn} But I guess if you have to wake up early, waking up to a happy, singing toddler is the best way to do it. (And going to bed at 8:30pm pre-DLS time doesn’t hurt either.) How is it that this day that brings parents to our knees doesn’t seem to impact kids at all?

Lesson #1: You know you’re a writer when, rather than being offended, you think your 5-year old has a real grasp on descriptive language when he takes a bite of the dinner you just cooked and says, “This tastes like my worst enemy!”

Lesson #2: Bizarrely enough, taking Big to get his tooth filled was one of the best parts of my week. Not because it was funny to hear him talk with his mouth numb (ok, maybe a little), but because we had such a lovely time being together — just the two of us. I should really take my mom’s advice and date my kids — and I told him as much. He was ok with the idea, as long as I absolutely, positively never, ever, ever referred to it as a date again. (Oops!)

Lesson #3: I think Pink is having some animal confusion. (Yeah, it’s totally a thing.) Her lovey, which is a dog, is named Lamby. And the elephant her cousin just gave her is now named Piggy. And, according to Pink, Piggy barks.

Lesson #4: Sometimes you have no idea how smart your kids are getting. I mean Little is now bilingual! Here’s how I know. Little: “Do you want me to read this book to you in Spanish?” Pink: “No!” Little: “Well I can’t read it in English!”

Lesson #5: As if I needed more proof that Pink is greatly influenced by her two big brothers, the other day she threw her stuffed animal to me and shouted, “Think fast!” And tonight? She (unsuccessfully, thank goodness) attempted an armpit fart. Yes, at age 2.

Lesson #6: One man’s weed is another man’s lucky charm. Pink has been all worked up about the patch of “yucky stuff” in our front lawn. Big, on the other hand, filled a vase with four leaf clovers and deemed it his lucky week.

Lesson #7: Even four-leaf clovers can’t protect you from getting your feelings hurt by friends. But they do seem to come in handy during your first baseball game.

Lesson #8: You know you live in the ‘burbs when there are three minivans in the grocery store parking lot — identical to yours — and you know exactly who they belong to based on the collection of school and sports bumper magnets.

Lesson #9: It’s a bit heartbreaking to, quite literally, cut off the only little pieces of baby left on your toddler. But I will say, Pink’s (wavy!) toddler haircut is working for her.

Lesson #10: Three years in, and Little League Opening Day is just as magical as it was the first time around. I can’t get through the ceremony without tearing up. And, honestly, I hope I never do.

Get out there this week and just keep swinging. You won’t knock ’em all out of the park, but at least you’ll know you tried. (If only they had batting cages for parenthood…)